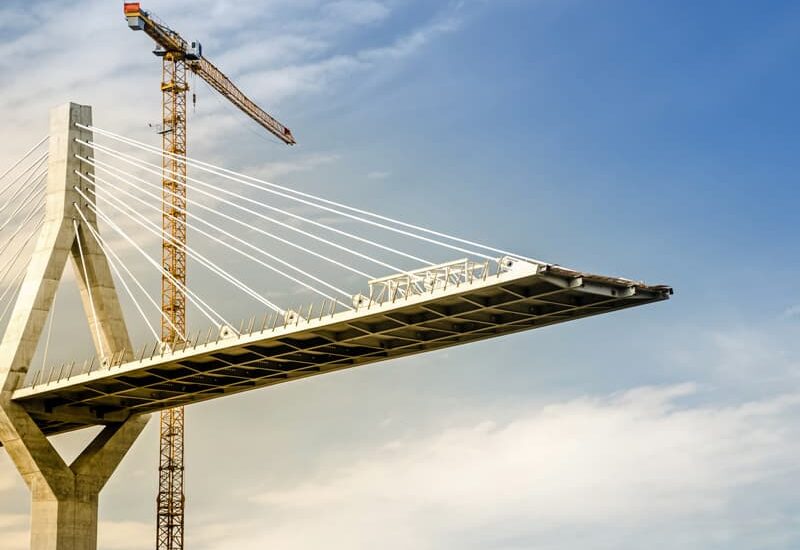 The prices for building materials have risen explosively in recent months, so that the associated costs can often no longer be covered by the previously agreed remuneration. Is there a claim for compensation by the client?

The massive increase in the price of building materials can be attributed to many causes, such as the general economic development in the USA and China, steadily rising demand, increased raw material prices and ultimately also to the corona-induced global reduction in production capacities. For example, the producer price of petroleum-based bitumen increased by 63.9% from May 2020 to May 2021; in the case of reinforcing steel, the producer price increased by around 45% in this period (see Federal Statistical Office press release of 05.07.2021). The consequence of this rapid dynamic is that the period between the submission of a properly calculated offer and the placing of the order as the starting signal for the binding order of required building materials is often so long that losses are pre-programmed even before the start of construction work due to the price increases in the meantime. The delivery problems that also occur and the resulting overruns of contractually agreed deadlines are only mentioned for the sake of completeness. Whether and under what conditions the increased material costs can be passed on to the client will be outlined below.

The solution could be so simple. In the case of a so-called cost plus fee contract, the contractor is reimbursed for the costs incurred and to be proven plus agreed surcharges (“cost plus fee”) for the construction work performed. Fluctuations in the price of materials are fully compensated for in this contract and ultimately borne by the client. Whereas in the 2002 version of the German Construction Contract Procedures (Vergabe- und Vertragsordnung für Bauleistungen, Teil A), the cost-plus-fee contract was still possible for large-scale construction work as an exception under certain conditions (cf. Section 5 No. 3 (1) VOB/A 2002), current procurement law provides for the conclusion of performance contracts in which the remuneration is fixed on a unit price basis or as a lump sum prior to the start of performance. Only in the case of small-scale construction work which predominantly involves labour costs can such work be awarded on an hourly basis (cf. Section 4 EU VOB/A). There is no provision for a cost reimbursement contract, which is why this type of contract – at least in the case of public contracting authorities bound by the provisions of the VOB/A – is not applicable from the outset. Since this type of contract is no longer even provided for as an exception in the current VOB/A, a subsequent agreement in the event of significant price increases is also ruled out from the outset, at least in the case of public construction contracts.

With the agreement of a material price escalation clause, the risk for price changes of the materials expressly named in the agreement is regularly distributed to both contracting parties, in that a price adjustment can be demanded in the event of both upward and downward fluctuations. By way of example only, reference is made to the clause contained in Form 225 of the Federal Government’s Manual on Procurement and Contracts, together with explanatory notes. According to this clause, a price adjustment will only be made if the de minimis limit is exceeded, i.e. if the additional or reduced expenditure amounts to more than 2 per cent of the total amount invoiced for the items previously specified in the form. Furthermore, a deductible of the contractor of 10 per cent of the additional or reduced expenses (then as a right to withhold) is stipulated. The calculation is based on the basic values specified and updated from these for each service item listed, taking into account the proven service quantities.

In a decree dated 21 May 2021, the Federal Ministry of the Interior, for Construction and Home Affairs instructed its subordinate authorities on how to deal with fluctuating material prices. In doing so, the Ministry differentiated between new, i.e. imminent, award procedures, ongoing award procedures and procedures already concluded by contract. For the upcoming award procedures, the subordinate awarding authorities are instructed to particularly examine the prerequisites for the agreement of material price escalator clauses, i.e. strong price fluctuations and an associated particularly high risk for the bidders. After examination and corresponding forecast, a material price escalator clause is to be agreed.

In principle, a material price escalation clause could also be agreed at a later date after the contract has been concluded, but no use is made of this in the decree. Instead, reference is made to the possible existence of legal regulations for adjusting contracts, e.g. Section 58 of the Federal Budget Code (BHO). According to this, the competent Federal Ministry may, with the consent of the Federal Ministry of Finance, amend contracts to the detriment of the Federal Government (payment of higher material costs) only in exceptional cases with special justification (e.g. in the event of otherwise threatened insolvency of the contractor with an inevitable standstill in construction). However, Section 58 of the Federal Budget Code (BHO) is not in any case a basis for claims on which the individual contractor can rely.

Disturbance of the basis of the contract, § 313 BGB

Section 313 of the German Civil Code (BGB) is the statutory basis for a claim for the adjustment of a contract that has already been concluded. Accordingly, in the event of a serious change in circumstances which have become the basis of the contract, the knowledge of which would have led the parties not to conclude the contract or to conclude it with different content, an adjustment may be demanded if, after weighing up all the circumstances of the individual case and the contractual or statutory distribution of risk, the parties cannot reasonably be expected to adhere to the unchanged contract. According to paragraph 2 it is equivalent to a change of circumstances if essential ideas which have become the basis of the contract turn out to be wrong. What appears to be quite promising in the wording of the law, however, causes considerable difficulties in practical application. The existence of a basis for the contract requires a common understanding of the parties involved. For example, it is recognised that the calculation of a contractor, even if it is disclosed to the customer, is not the basis of the business. After all, it is solely up to the contractor how he calculates the price for the services claimed. Also, there is regularly no reason for the client to include the calculation basis, which is not known to him in detail, in his business intention (cf. OLG Braunschweig, judgment of 26.06.2014, – 8 U 11/13 -; BGH, judgment of 28.02.2002, – I ZR 318/99 -). In addition, the misjudgement of the future price development of the calculated material costs is said to be one of the typical risks to be borne by the entrepreneur (in this sense already rejecting rising steel prices: OLG Hamburg, judgement of 28.1.2.2005, – 14 U 124/05 -; OLG Düsseldorf, judgement of 19.1.2008, – 23 U 48/08 -).

Furthermore, the change that has occurred must be so serious that it is unreasonable to adhere to the agreed price in view of the increased material costs. Even if there is no rigid limit for exceeding the reasonableness, an adjustment could be considered following § 2 para. 7 sentence 2 VOB/B, which refers to § 313 BGB, in case of such additional material costs exceeding 20 % of the total remuneration (cf. OLG Stuttgart, judgement of 07.08.2000, – 6 U 64/00 -). Whether this threshold is exceeded naturally depends to a large extent on the share of the material costs in the agreed remuneration, i.e. on the circumstances of the individual case.

A price adjustment due to material price increases can only be reliably claimed in the case of a previously agreed material price escalation clause, however, taking into account the deductible and if the de minimis limit is exceeded. If a material price escalation clause deemed necessary is missing from the tender documents of an award procedure, the awarding authority is to be asked for supplementary inclusion. In the absence of a contractual provision, the requirements of the statutory basis for a claim for disturbance of the basis of the contract pursuant to Section 313 of the German Civil Code (Bürgerliches Gesetzbuch – BGB), with which a price adjustment could be claimed, are very difficult to fulfil and probably only from an excess of the additional material costs of more than 20 % of the agreed total remuneration.

The original article was published in the magazine “Straße und Autobahn” issue 10/2021, which you can view here.

If you have any further questions on this topic, please do not hesitate to contact our experts in construction law and law for architects. 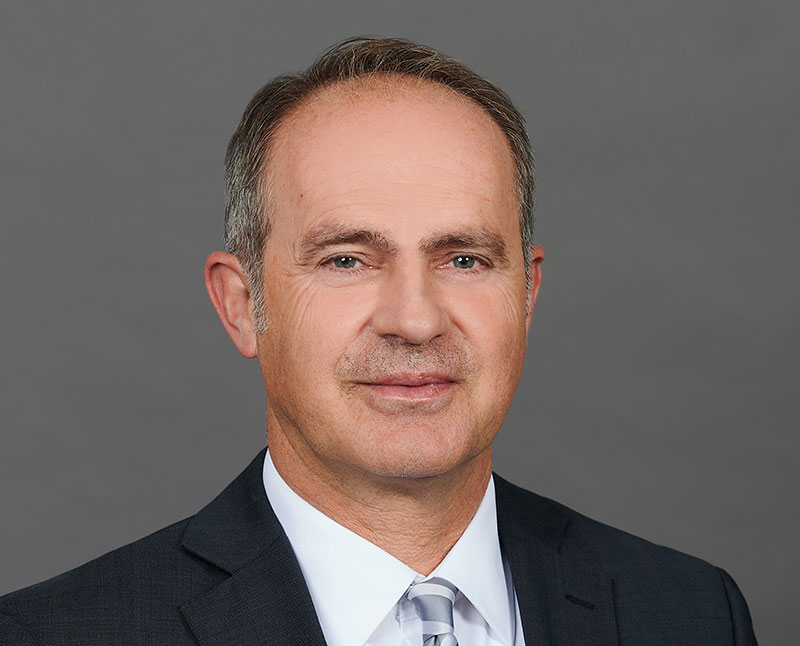