Othmar K. Traber studied law in Bonn and was previously head of the legal department at an employers’ association in Berlin, before joining the firm in 2010 and becoming a partner of the firm in 2014. He chairs the practice group Employment at Ahlers & Vogel as well as the EMEA Special Interest Group Labour & Employment at MSI Global Alliance. Mr. Traber advises companies on all aspects of Employment Law, particularly on collective issues. A large part of his consultancy activity focuses on Maritime Labour Law and cross-border projects, for example in the case of M & A negotiations or connected with posting of workers. He has ample and thorough experience in core industries like Aviation, Chemical, Diaconal institutions, Research and Civil service as well as in several other fields across the SMEs in the north-western region. Mr. Traber frequently renders advice to CEOs and senior executives, and is a regular lecturer for associations and companies and an experienced litigator. In addition, he often deals with matters related to European Employment law since he is the only attorney-at-law in Bremen being member of the European Employment Lawyers Association (EELA). He is a regular contributor for the legal magazine European Employment Law Cases (EELC). 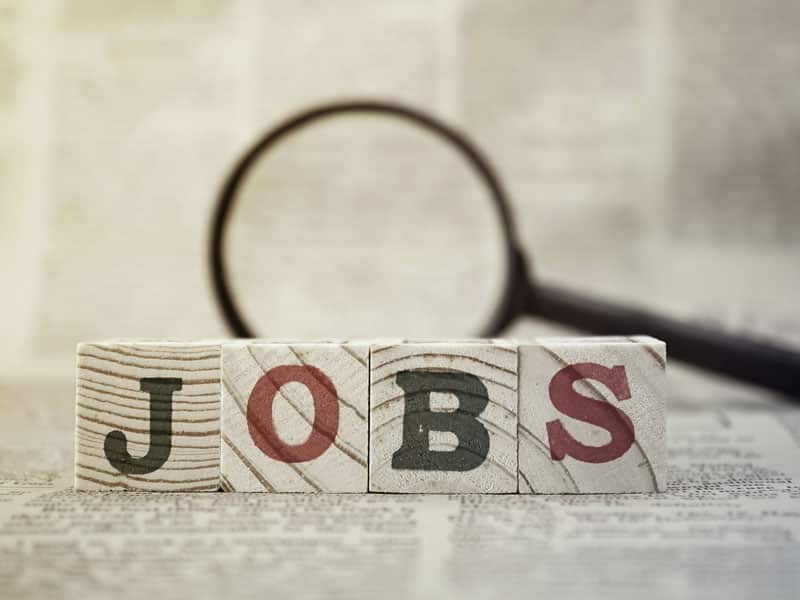