Adjustment of the Commercial Rent During the Lockdown 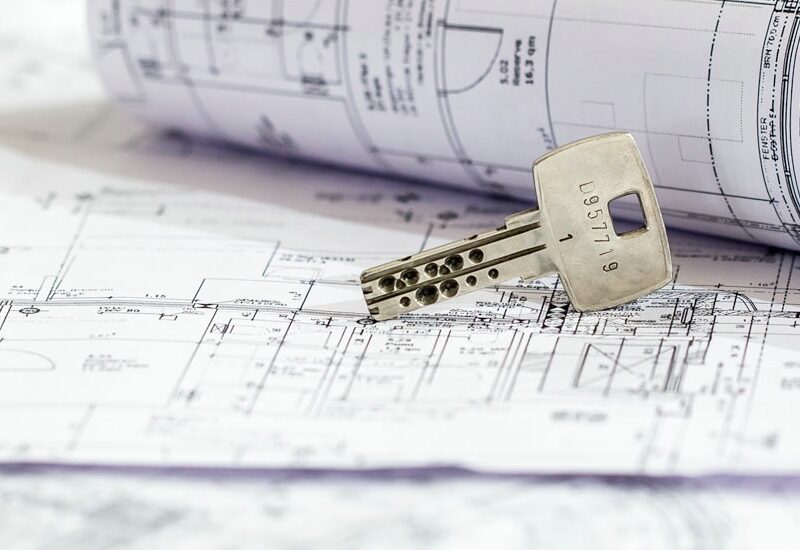 In its ruling of 12 January 2022 (BGH XII ZR 8/21) the Federal Court of Justice (BGH) decided on the issue of adjusting commercial rents during the lockdown, which has been the subject of much discussion in recent months. Unfortunately, the BGH did not succeed in clarifying the existing legal uncertainties for the future. It did decide that commercial tenants who had to close their businesses during the lockdown can in principle adjust their rent payments for this period. However, the circumstances of the individual case were decisive in this respect.

The BGH had to decide on the following facts:

While the Regional Court of Chemnitz initially upheld the action, the Court of Appeal saw the state closure order as a so-called disturbance of the basis of the transaction, which entitled the defendant to adjust the rental agreement with regard to the amount of rent. In this respect, the defendant was only required to pay half the rent for the period of the closure.

The BGH now allowed the appeal against the judgment and overturned the judgment of the Dresden Higher Regional Court.

In the view of the BGH, the closure of the company forced by the lockdown did not constitute a defect within the meaning of Section 536 of the German Civil Code (BGB), so that a reduction in rent could not be considered. Likewise, it was not a case of impossibility, since the landlord had also provided the service owed during the plant closure. However, the so-called “great basis of the contract” was disturbed by the lockdown. As a result – at least in the case before the court – the contract had to be amended.

In this regard, the BGH went on to say that the great basis of the contract was the expectation of the contracting parties that the fundamental political, economic and social conditions of the lease would not change, for example as a result of war, expulsion or catastrophes. This expectation had been severely disturbed by the closure order under the general decree. In this respect, it must be assumed that the parties would have concluded the lease with a different content if they had foreseen the possibility of a pandemic. It is true that – in the absence of a contractual agreement to the contrary – the lessee generally bears the risk of use of a leased property and, in particular, the risk of a disappointed profit expectation; however, the risk of a sovereign closure order (in this case to combat the Covid 19 pandemic) goes beyond this mere risk of use.

However, the loss of the basis of the contract alone does not justify an adjustment of the contract. Rather, it should not be reasonable for the contractual partner to adhere to the unchanged contract, taking into account all the circumstances of the individual case. In the weighing to be carried out, it is of particular importance which disadvantages the tenant has suffered as a result of the closure and which efforts he has made to reduce these losses. However, the advantages that the tenant has received as a result of the lockdown must also be taken into account. In particular, state benefits to financially compensate for the disadvantages caused by the pandemic, but also benefits from a business insurance policy with a duty to indemnify could be taken into consideration. In addition, the interests of the landlord must also be taken into account.

In this context, a blanket division of the rent, for example to the effect that the tenant only has to pay half of the rent, is out of question. Rather, the rental relationship must be adjusted taking into account all circumstances in the individual case.

The ruling correctly and definitively clarifies various legal issues that have been extensively discussed in the past before the courts of instance. However, it also brings with it further legal uncertainty, as consideration must always be given to the individual case, weighing up the advantages and disadvantages of both contracting parties. Although this is appropriate, the result is that it remains unclear in which cases an adjustment of the lease due to a disturbance of the basis of the contract can be considered. Here, it will depend on the expected case law of the courts of instance. If you need assistance with the legal assessment of a rental situation in connection with restrictions imposed by government measures, please contact our experts from our Real Estate Law department. 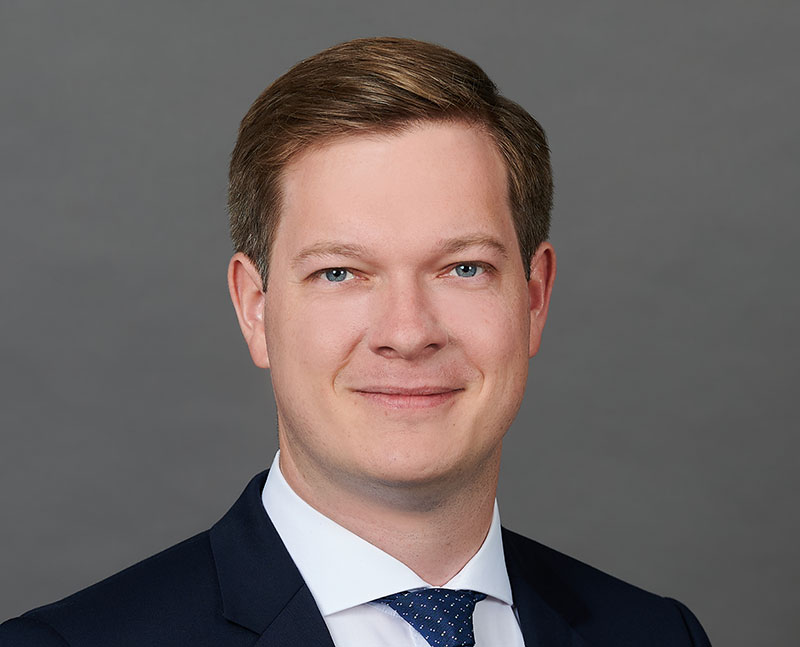