What was at issue?

In a letter dated 26.03.2020, the contractor demanded a security pursuant to section 650f BGB from the principal. The principal rejected the week-long period initially set ending on 02.04.2020 as unreasonably short and, referring to “the current Corona situation and the upcoming Easter holidays”, asked for an extension until 17.04.2020. The contractor then extended the deadline “only” until 07.04.2020. When no security was provided within the extended deadline, the contractor terminated the contract for cause. Is the termination effective?

What was the decision of the KG?

The deadline set was found to have been reasonable, the termination declared was effective. A deadline set for the provision of security pursuant to section 650f BGB was reasonable if it was calculated in such a way that it enables the principal to provide the security without culpable delay. For this purpose, the principal would need to accelerate the provision of the security as much as possible. As a rule (but strongly depending on the individual case!) a period of seven to ten days might be sufficient.

After the extension until 07.04.2020 was granted the period was twelve days. The court considered this period to be reasonable for the principal in this case, since the principal, as a project developer, was in constant contact with credit institutions.

The principal’s general reference to “the Corona situation” and the Easter holidays was held insufficient to justify a longer period of time. In the court’s opinion, the principal should have specifically explained both the effects the Corona situation had on the transactions with the bank and thus on the provision of the security and the reason why it was impossible to provide security before the Easter holidays (beginning 11.04.2020). The court also considered that the principal did not even indicate in their letter dated 31.03.2020 that they had already initiated efforts to provide the security in the past four days.

The question of the reasonableness of the deadline set for the provision of a security is decisive for the contractor when determining the validity of a termination for failure to provide security. A notice of termination given too early is not only ineffective but may also entitle the principal to an extraordinary termination with corresponding claims for damages and thus may entail serious consequences for the contractor.

However, if the contractor sets an unreasonably short period, this does not mean that the setting of the deadline is of no effect. In this case, a reasonable period is automatically set in motion instead. However, the question then arises as to when exactly the reasonable deadline ends – this depends significantly on the unique circumstances of the individual case.

For the principal, the ruling means that the procurement of the security should be accelerated as much as possible. If there are concrete obstacles, these must be clearly communicated in order to prevent termination without notice.

If you have any further questions on this topic, our experts in Construction Law and Law for Architects will be glad to assist you. 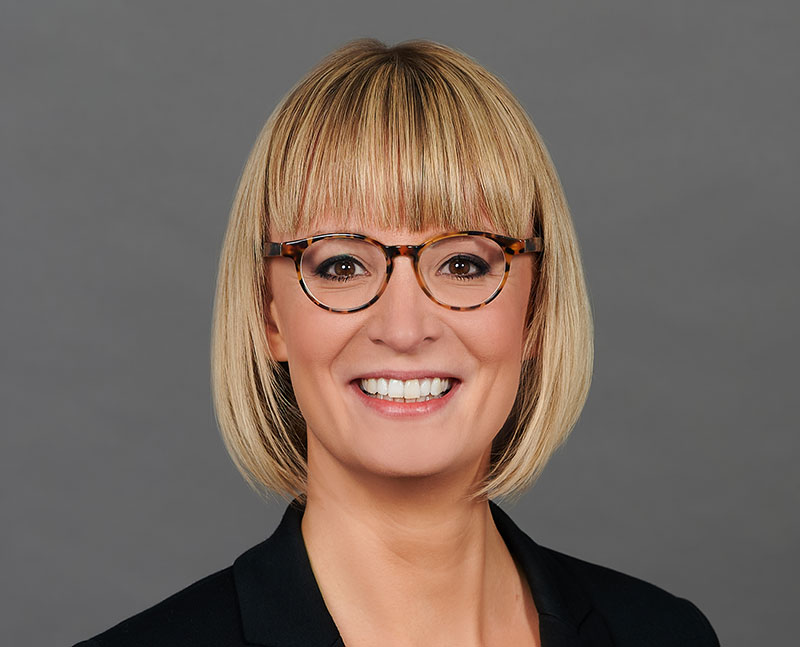