Overtime Compensation
For the time being, no “toleration” of overtime without the employer’s knowledge 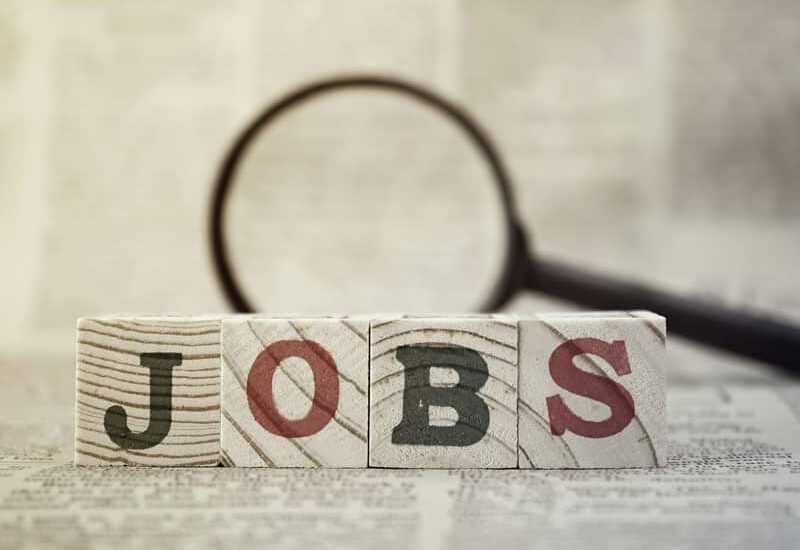 The ArbG Emden had no longer followed the previous principles of the Federal Labour Court (BAG) due to a ruling of the ECJ of 14.05.2019 – C- 55/18. Until now, the burden of proof in proceedings in which the employee demands compensation for overtime was largely clarified by the BAG: Regardless of whether overtime was actually worked, compensation could only be considered if it was tolerated, approved or ordered by the employer. Even toleration always presupposes positive knowledge on the part of the employer that overtime was being worked.

In a ruling on the issue of working time and health protection, the ECJ made the statement that European member states must oblige employers to introduce an accessible and reliable working time recording system.

From this, the ArbG Emden also concluded that it was transferable to the level of remuneration law. Knowledge of overtime was no longer necessary for “toleration” if the employer could have obtained knowledge by inspecting the compulsory recording of working time. Due to the employer’s duty of supervision, knowledge was to be assumed.

This opinion has met with nationwide criticism and was not shared by the LAG of Lower Saxony on appeal. No statement on the burden of presentation and proof in overtime proceedings on the ordering, toleration or operational necessity of overtime could be derived from the ECJ’s ruling. Moreover, the level of remuneration law did not fall within the jurisdiction of the ECJ anyway. The plaintiff could not demand overtime pay on the basis of his previous statements.

This decision by the LAG of Lower Saxony is to be seen as positive, as it initially rejects the doubts that had briefly arisen about a fundamental change of direction in case law. In fact, working time recording systems are primarily only supposed to document the presence of employees. An automatic acquiescence of the employer without any knowledge cannot be convincingly justified from a legal point of view.

As the LAG of Lower Saxony has now also allowed an appeal to the Federal Labour Court, a decision by the highest court is eagerly awaited. We will report on the outcome of the case and point out possible consequences for company practice.

If you have any further questions on this topic, please do not hesitate to contact our experts in Labour Law. 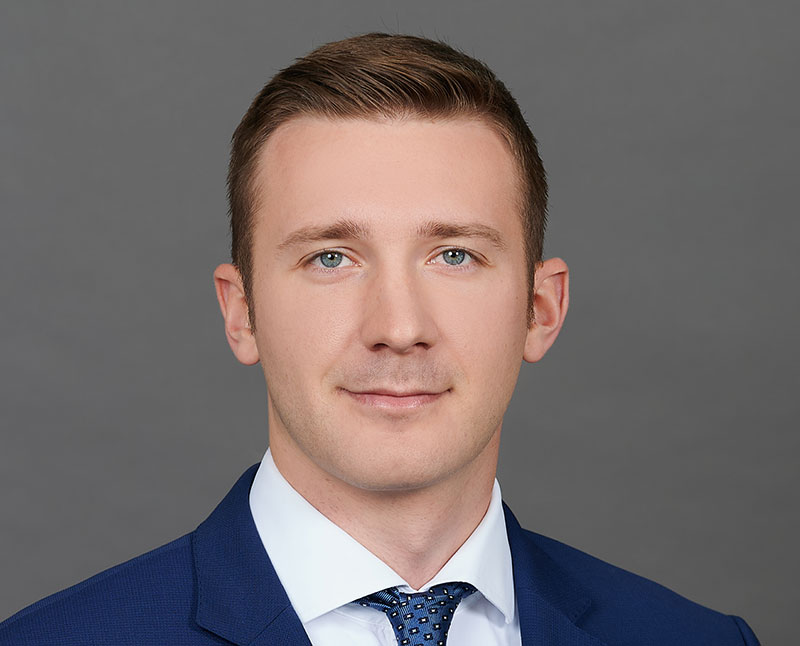