Choice of court agreement and enforcement: Brexit as a pitfall 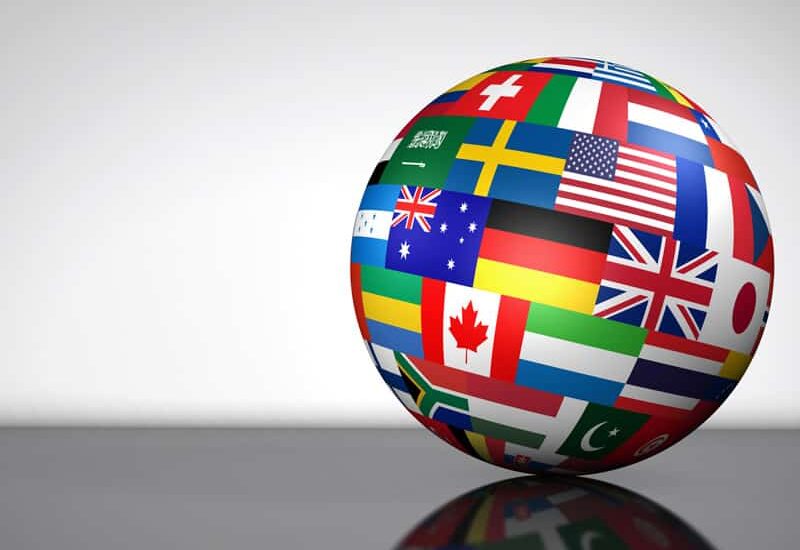 There was great joy and relief when, fittingly for Christmas, it was announced that there was an agreement between the EU and the UK on trade and economic relations for the post-Brexit period.

However, a closer analysis of the agreement shows that it does not eliminate all the problems caused by Brexit and already highlighted in our various seminars on this topic. Two aspects that are very important for practice remain problematic:

1. How will court judgments be recognised and enforced in the future?
2. What has to be taken into account when agreeing on the place of jurisdiction?