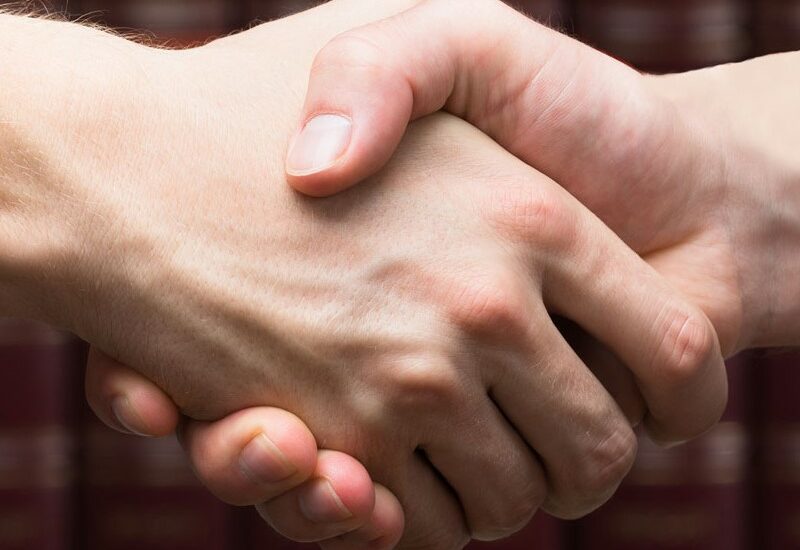 Ahlers & Vogel is thereby expanding its expertise in public law and procurement law, strengthening its corporate and tax law practice as well as its notarial practice and extending its range of services in the areas of IT and data protection law. Ahlers & Vogel thus consolidates its claim as a top address in Bremen and rounds off its full-service offer in the field of commercial law.

Dr. Claudia Nottbusch, lawyer and notary, joins Ahlers & Vogel as a specialist with an excellent network in Bremen. “The firm’s proven profile in the real estate sector and its traditional roots in public law and public procurement law make Ahlers & Vogel the first port of call for us in Bremen,” says Dr. Nottbusch. She particularly appreciates the high level of professional exchange with Ahlers & Vogel’s excellent staff in the areas of corporate law, real estate law, tax law and labour law, as well as the partnership structure of the Bremen and Hamburg offices.

In addition to Nottbusch, Dr. Robert Hintze also joins Ahlers & Vogel as a partner. He will strengthen the firm’s tax and corporate law practice areas and bring additional expertise in tax and white-collar crime law as well as antitrust and customs law. “We are pleased to have gained a top-class tax lawyer in Dr. Robert Hintze, who is also a well-known figure in Bremen in the fields of commercial and criminal tax law,” said Prof. Dr. Weitze-Scholl from Ahlers & Vogel.

Helena Salnik joins Ahlers & Vogel as a further member of the team. She brings with her many years of practical experience from her previous work as a qualified legal administrator (FH) at the land registry and commercial registry. The notary’s office of Ahlers & Vogel, which continues to expand strongly, is particularly pleased about the new addition.

Along with the teams of lawyers, the entire respective back offices of BMT are moving to Ahlers & Vogel, which has already strengthened itself in the notarial area through corresponding personnel increases. 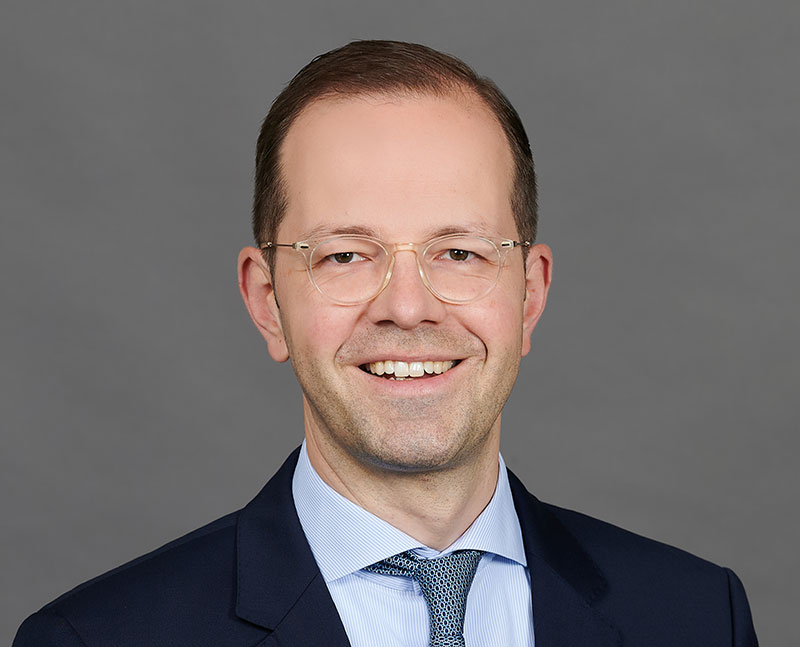