Prof. Dr. Christoph Graf von Bernstorff studied law at the Universities of Mainz (with years abroad in Geneva and London) and received his doctorate in law in 1984. He was admitted to the bar in Bremen in 1989 and appointed honorary professor for international business law at the University of Applied Sciences of Bremen in 1999. From 1984 onwards, Graf Bernstorff worked as a director in the international corporate banking department of a large regional bank, before becoming managing director of a company dealing with services and consultancy in foreign business (import/export and customs issues) for companies from 1997 to 2019. Since autumn 2013, Graf Bernstorff has been working for our firm as Of Counsel with a focus on international trade and commercial law. Graf Bernstorff is a frequent book author, a nationally sought-after consultant on foreign trade practice for companies and a keynote speaker at conferences. 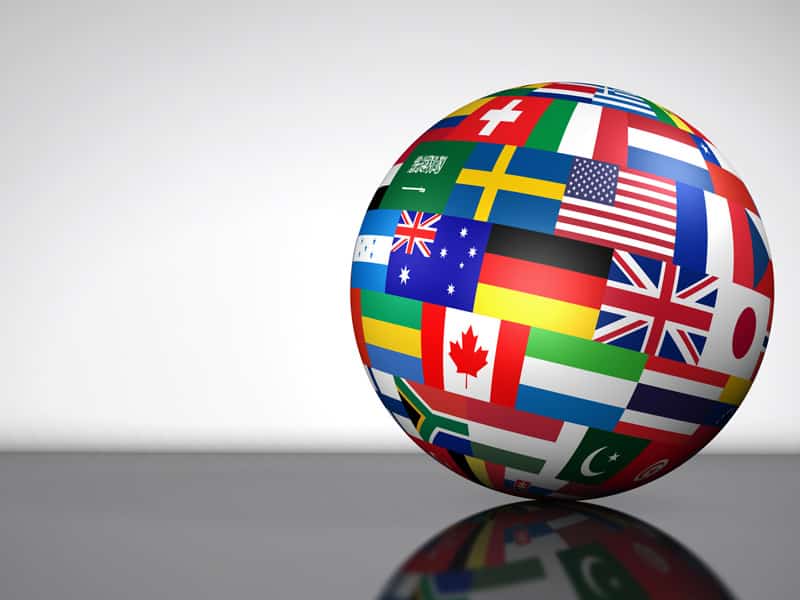 A&V in AW-PRAX: ICC model clauses for the online use of GTC in B2C business 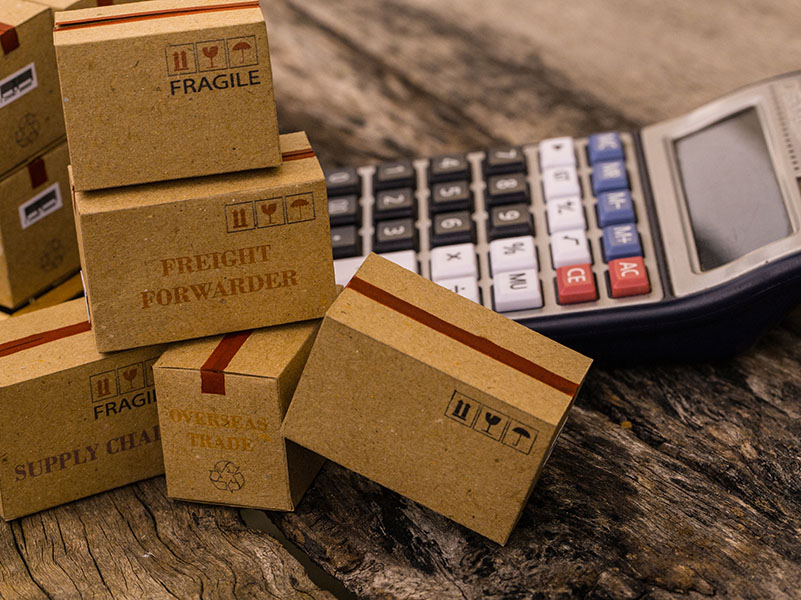 A&V in AW-Prax: Impact of standard delivery clauses on the export business

A&V in AW-Prax: Delivery by handing over the goods to the carrier
Practical questions on delivery and transfer of risk in distance selling 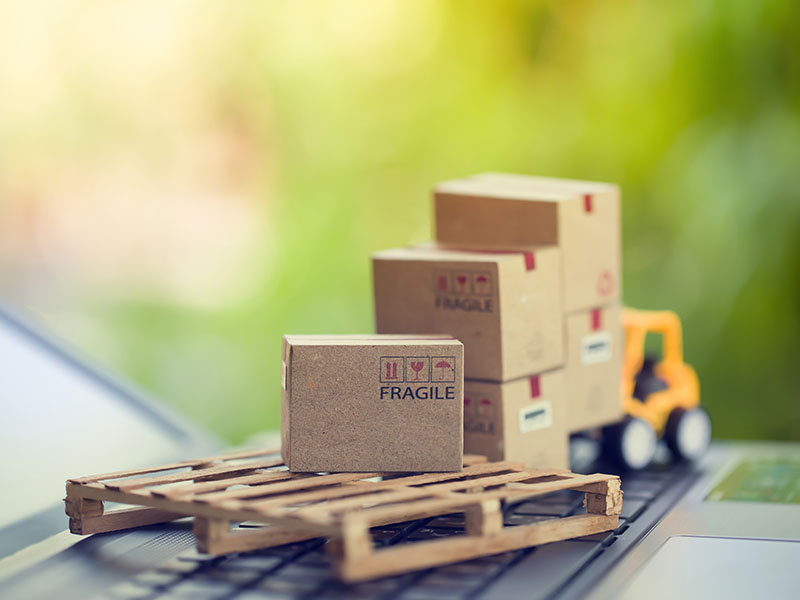 A&V in ICC Magazine: Template General Terms and Conditions for Digital Commerce
Template of the ICC for B2C transactions on the Internet

A&V in AW-Prax: Force Majeure in International Trade Law
Main features of international business law and the UN Convention on Contracts for the International Sale of Goods

A&V in AW-Prax: Legal questions on the transfer of risk in international trade
Part 2 – Who bears the risk of transport damage and loss of goods in export transactions?

A&V in AW-Prax: Legal questions on the transfer of risk in international trade
Part 1 – Who bears the risk of transport damage and loss of goods in export transactions?